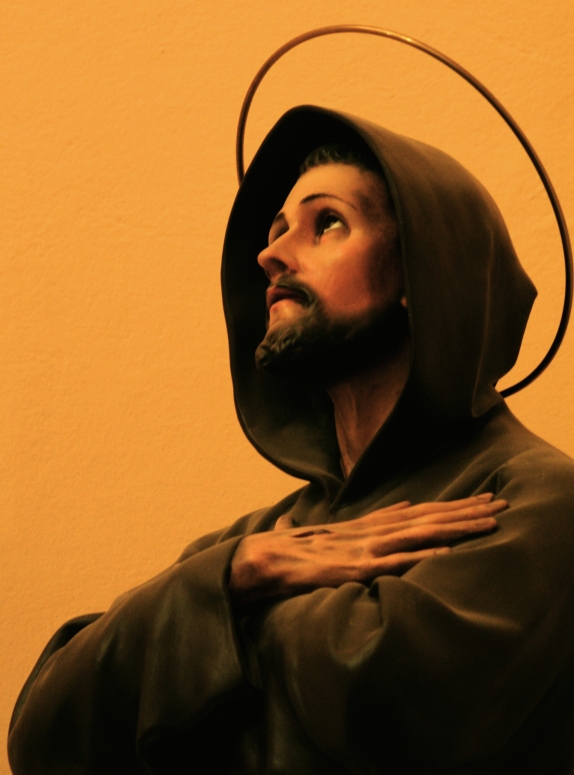 the saints never look angry, do they?

Note: I hope you’ll pardon the royal “we” used throughout. I know that the experiences of our lives are far less uniform than I suggest. However, I also know that there is a commonality in our experiences that binds us together.

Back When We Were that Age
When we were children in church, we sang about the “joy, joy, joy, joy” down in our hearts. We pushed our faithful ancestors made of felt across felt boards with bellies full of snacks in rooms where the kindest men and women in our church invested their lives into ours that we might know the love of God as they did.

When we were children on the playground, at our earliest moments, we were less concerned about who picked who or who was the coolest and more concerned with how we could best use our imaginations to make some mystical place out of the hardened steel equipment and used tires that made up the mountains of our playscapes. We panted with exhaustion as we slayed our imaginary dragons together.

Growing Pains
When we grew a little older, we moved down the hall of the church from our enclaves of sunshine into a larger room with a deeper feel and heard men (mostly, always, sadly, men) who spoke of joy with furrowed brows and spoke of others with the spittle of hatred former in the corners of their lips. Whatever was appearing on the news our parents watched became the latest scapegoat upon which an infinite amount of blame could be thrust. If only the world were a simpler place, then things would be alright, we were told. Though in reality the world had not changed dramatically in the hallway between our felt boards and the altar call.

When we grew a little older, we stopped imaging the playground was anything other than another place where separation could be delineated. Here, too, was a space where the cool and gifted could be singled out. Little Johnny became John and dominated the space by making sure that others knew their place in the already emerging pecking order. It didn’t matter if John still picked his nose and cried at night the same way Little Johnny had because John knew how to cover up his own shortcomings by pointing out the flaws of others. And we somehow managed to think that was something to admire.

In Media Res
Now, here we are in the middle of things. Today is a juncture of choice between remembering what it was like to be a child or holding on to our notion of what it means to have grown up. Somewhere along the way, many of us forgot that our first experiences of being taught and of living together with our peers were experiences marked by unbridled joy.

We became well-respected, serious, adults, a category of being that is highly overrated.

We’ve learned to listen to the ideologues (religious and otherwise) who are paid by the soundbite to remind us of why what we think is right and why being right is more important than being with one another in our differences.

We’ve embraced our own false separation from one another under the tutelage of those with frown lines and anger issues, because we thought they knew the way to a better world.

I’m not blaming the angry ideologues. They only stay angry because it pays, because we listen, repeat, and put their bumper stickers on our cars.

Following the Joy
But we were in a better world before we even realized it.

We were in a better world when we knew how to play together.

We were in a better world when our bellies were full of cupcakes iced like the sheep of David and our hands were rubbed dry from imaginary stories on the felt board.

We were in a better world when we were simply attracted to that which was joyful and brought us joy.

And we are in a better world as we remember what that felt like.

We were told that to follow our joy made us hedonists or dreamers. What it really made us was healthy.
When we were joyful, we could respond to the world around us in ways that were open and honest. We could seek to change the world, but from a place of joy, not from a place of hatred.