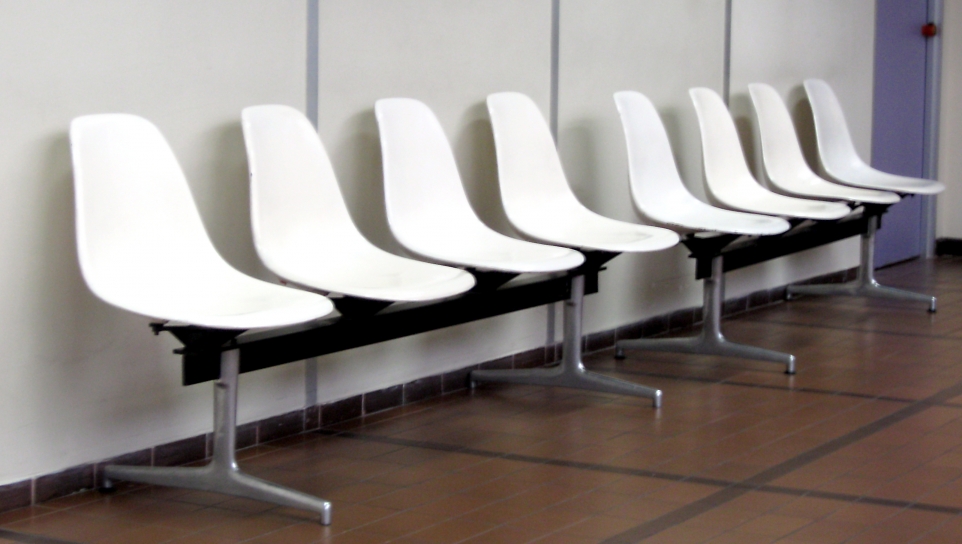 Yesterday, I spent most of the day in the waiting room at the hospital. As I sat and talked with the people I was with, I noticed an interesting phenomenon. I then thought back over all the times that I have been in hospital waiting rooms, trying to figure out whether this was an isolated phenomenon or normal. I think that while there might be a few exceptions, what I observed while waiting was the rule for these types of environments rather than the exception.

In the waiting rooms, the typical boundaries that divide us seem to fade away. The socioeconomic, religious, racial, and other divisions in our society become blurred when everyone is facing the same dire uncertainty of illness or surgery. When people are in the waiting rooms, they are typically at a deeply vulnerable space, waiting to see if the ones they love will return safely to them. The commonality of that experience of anxiety and vulnerability is enough to bind people together instead of allowing them to stay within whatever typical silo they might inhabit.

In some ways, I think it ought to be the opposite effect. Normally, when people are anxious they are not necessarily enjoyable. Normally, when vulnerability is forced upon us, we tend to act defensively, exercising whatever power we have to make sure that we do not appear to weak.

It is a truly beautiful uniting of humanity in the face of uncertainty.

It makes me wonder what would happen if we learned to practice vulnerability in the moments when it was not thrust upon us, would the barriers be broken down more often. The reality is that most of our power to control is an illusion at best. And so we are, metaphorically speaking, always in some type of waiting room, uncertain of what happens next.

Hopefully, then I will begin to see less the illusory lines of separation and more clearly the common bond between us.